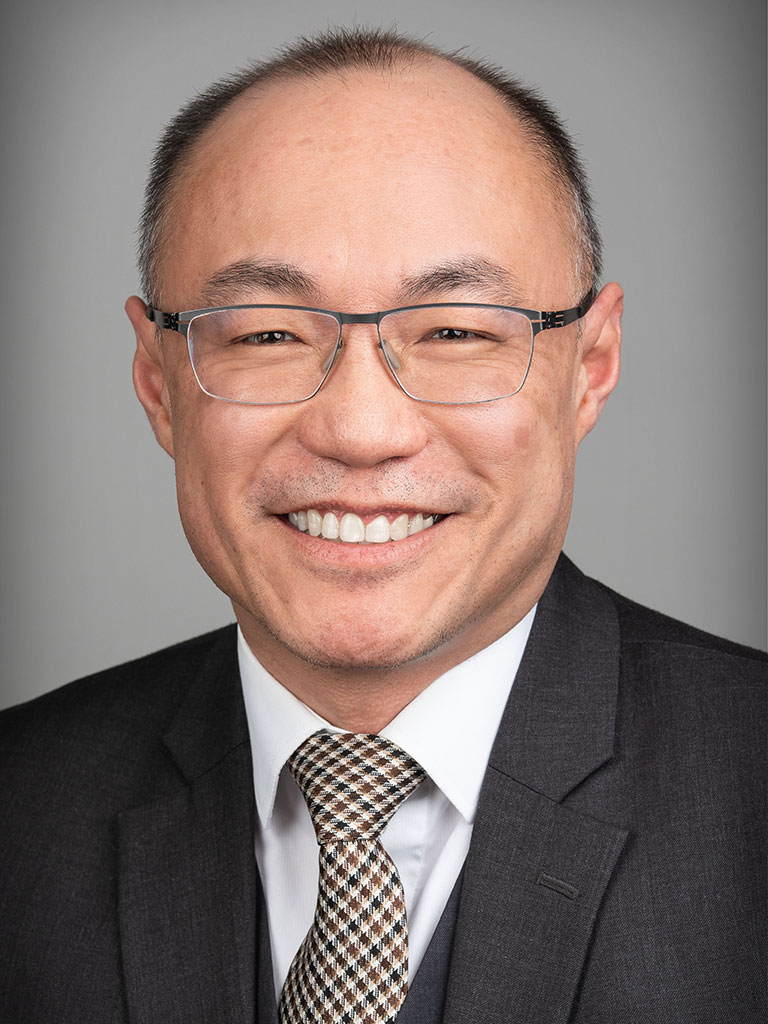 President
Prospectors & Developers Association of Canada (PDAC)
An economic geologist with over 30 years of experience, much of Felix’s work has involved independent geological due diligence and mineral property valuation work in support of public company disclosure, projects fundraising, and M&A transactions. Felix has worked with both major and junior exploration companies on grass-roots to advanced-stage exploration projects in North America, Europe, South America, Asia, and Africa, involving a variety of deposit types and commodities. Felix is currently the President & CEO of Willeson Metals Corp., and is actively exploring in northern Manitoba.

As a Director and Vice President with the PDAC, Felix has served on the Executive, Governance & Nominating, Human Resource Development, and Membership committees. Much of his 13 years with PDAC has focused on tackling the human resource challenges facing the industry and helping grow PDAC’s Student and Early Career Program, including PDAC’s Student-Industry Mineral Exploration Workshop (S-IMEW).

Felix is a registered Professional Geoscientist (P.Geo.) in the province of Ontario and a member of the Society of Economic Geologists. He received his B.Sc. in Geology from McMaster University, and earned his MBA at York University and Northwestern University. 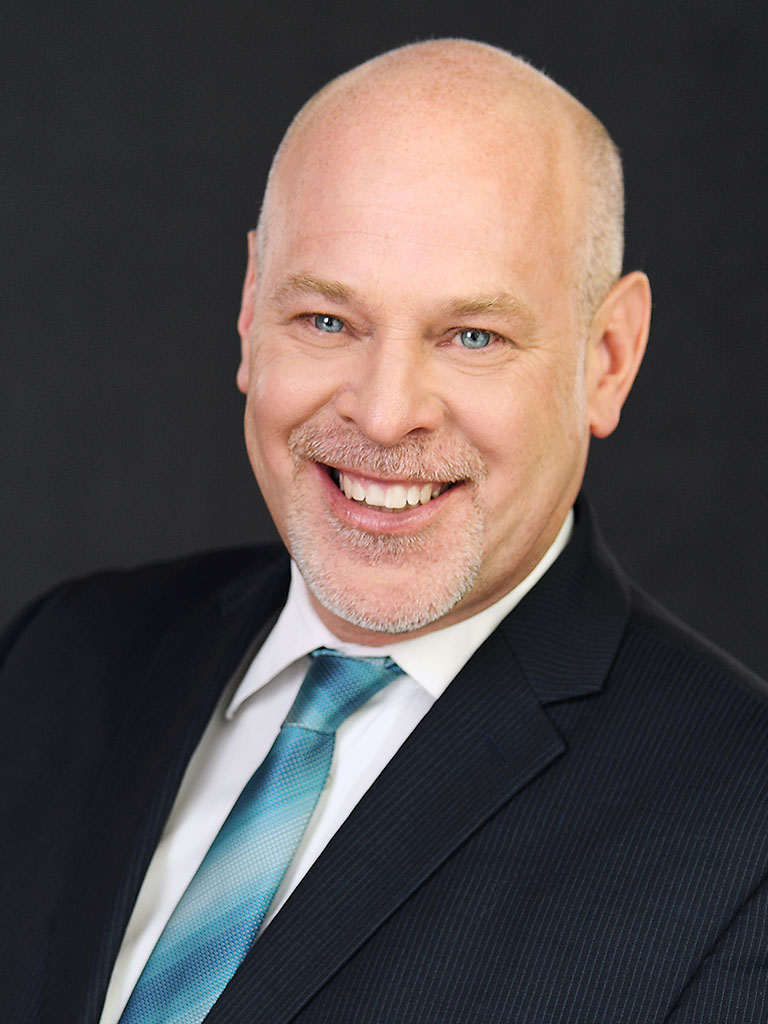 
Pierre Gratton was appointed President and CEO of the Mining Association of Canada (MAC) on June 1, 2011. Based in Ottawa, MAC is the national organization for the Canadian mining industry. Its members are engaged in mineral exploration, mining, smelting, refining and semi-fabrication.

Prior to his appointment to MAC, Pierre was President and CEO of the Mining Association of British Columbia (MABC). From 1999-2008, Mr. Gratton served as Vice President, Sustainable Development and Public Affairs for the Mining Association of Canada (MAC). In this capacity, he was instrumental in the development of Towards Sustainable Mining, MAC’s flagship program that is gaining international recognition and adoption. In 2005-06, Mr. Gratton was honoured as a Distinguished Lecturer for the Canadian Institute of Mining, Metallurgy and Petroleum (CIM).

Mr. Gratton is First Vice-President of the Interamerican Mining Society (SIM – Sociedad Interamericana de Mineria), Chair of the Raw Materials Committee and Canadian of the Business and sits on the Industry Advisory Committee to the OECD and the Co-chair of the Green Mining Initiative Advisory Committee. He also serves as a Trustee of the Arctic Inspiration Prize and on the Board of Ottawa’s Thirteen Strings Chamber Orchestra.

Mr. Gratton holds an M.A. degree in political science, a B.A. from McGill University, and a third-degree black belt. 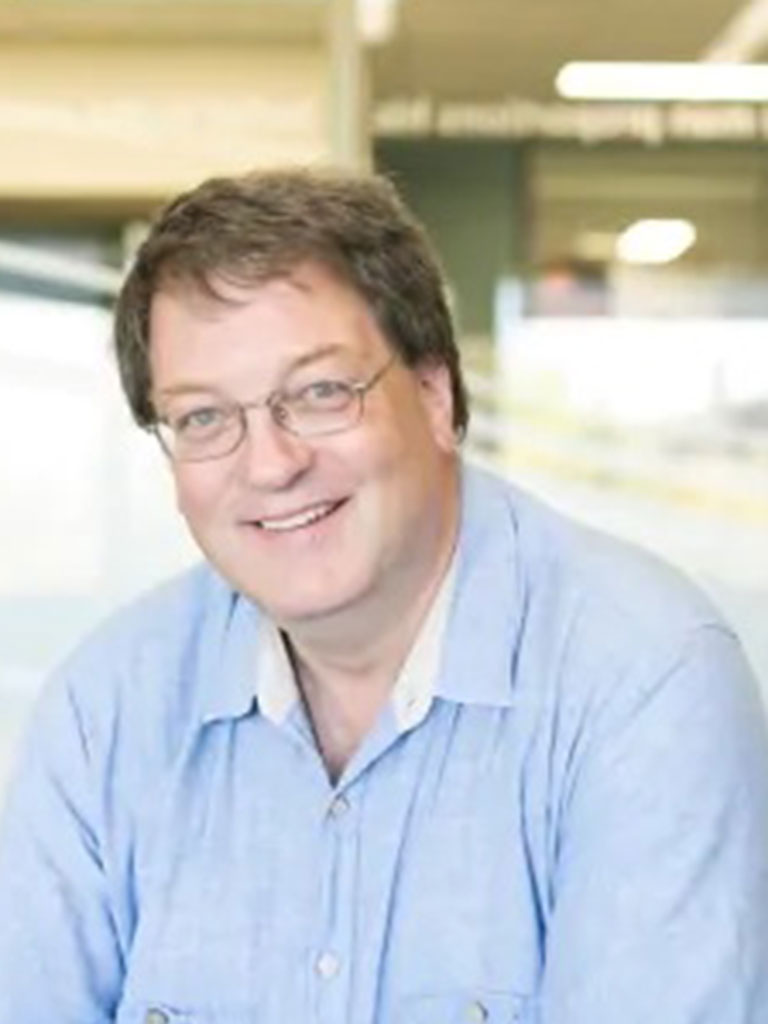 
Ken Coates is Canada Research Chair in Regional Innovation at the Johnson-Shoyama Graduate School of Public Policy, University of Saskatchewan. His work focuses on the development of strategies to promote 21st century well-being in small town, rural, Indigenous and remote Canada. Ken's major project examines the potential contributions -- and negative impacts -- of emerging technologies on rural and remote communities. 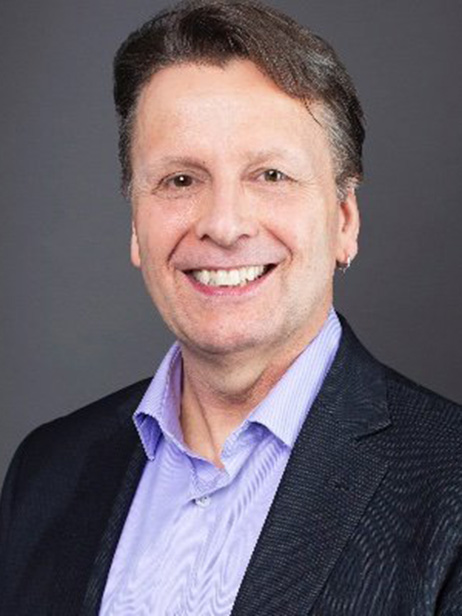 
Carl has been described by others as a rebel and a heretic. He is a natural connector bringing together disparate and seemingly unrelated people, groups and organizations to create new partnerships.

He has over 30 years’ experience working at the interface of business, government and postsecondary institutions nationally and internationally. Carl has been involved in over 24 consortia comprised of over 500 organizations from businesses, government and academia spanning industries from software, microelectronics, cybersecurity, photonics and aerospace and defence.

He was a key member of teams creating national facilities including the Canadian Photonics Fabrication Centre, the Canadian Fire Research Centre, the Sudbury Neutrino Observatory Laboratory as well as a software business ecosystem and Canada’s first research network in cybersecurity.

Carl has won awards for breakthrough leadership and technology transfer.